From The Review Pile(62) 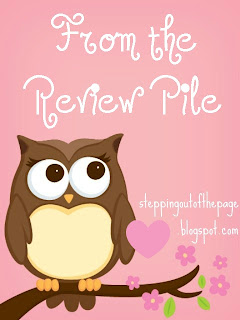 Linked is a book that I received relatively recently and I simply love the look of it!
I am really looking forward to picking this one up. 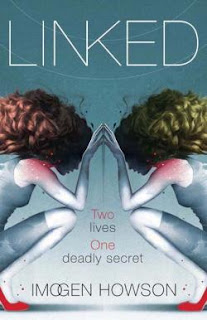 The Bourne Identity meets Inception in this futuristic YA thriller.For years, Elissa has suffered nightmarish visions and unexplained bruises. Finally, she's promised a cure, and an operation is scheduled. But on the eve of the procedure, Elissa discovers the truth: she's seeing the world through another girl's eyes. A world filled with wires, machines and pain. Elissa follows her visions, only to find a battered, broken girl. A girl who looks exactly like her. A twin she never knew existed. Elissa and her twin Lin go on the run, but even after changing their looks and clothes, they're barely a step ahead of the government agents who are ruthlessly tracking them down. For Lin and Elissa are too valuable to let go, and the dark truth at the heart of it all is too shocking to risk exposing...
Posted by Stepping Out of the Page at 8/01/2013 12:00:00 am

Email ThisBlogThis!Share to TwitterShare to FacebookShare to Pinterest
Labels: From the Review Pile, Quercus