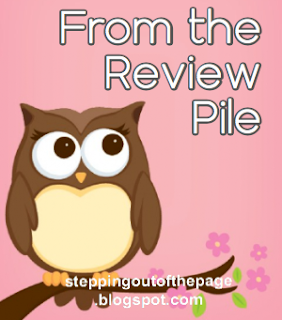 This week, I'm going to showcase The Tattooist of Auschwitz!
This year marked the 75th anniversary of the liberation of Auschwitz, meaning that there have been plenty of books available on the subject of the camp and the Holocaust. This has meant that I've been lucky enough to have purchased a plethora of books, both non-fiction and fiction, regarding one of my special interests. The Tattooist of Auschwitz is a book that has been on my radar for a couple of years now but I have only recently picked it up with it's follow up story, Cilka's Journey. I have seen so many incredible reviews of this book and I really hope that it lives up to my expectations. I'm looking forward to reading it as soon as possible! 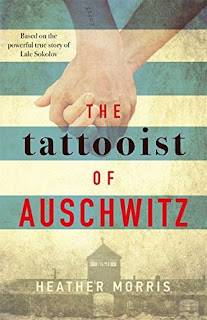 I tattooed a number on her arm. She tattooed her name on my heart.In 1942, Lale Sokolov arrived in Auschwitz-Birkenau. He was given the job of tattooing the prisoners marked for survival - scratching numbers into his fellow victims' arms in indelible ink to create what would become one of the most potent symbols of the Holocaust.Waiting in line to be tattooed, terrified and shaking, was a young girl. For Lale - a dandy, a jack-the-lad, a bit of a chancer - it was love at first sight. And he was determined not only to survive himself, but to ensure this woman, Gita, did, too.So begins one of the most life-affirming, courageous, unforgettable and human stories of the Holocaust: the love story of the tattooist of Auschwitz.
Posted by Stepping Out of the Page at 7/23/2020 12:00:00 am