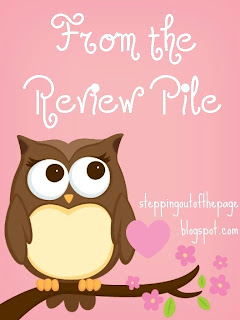 This week, I'm going to showcase Tape!
Tape hasn't been released for very long, but I am very excited to pick it up as the storyline makes it sound like a real page turner. I love coming of age books and I look forward to seeing what this delivers. 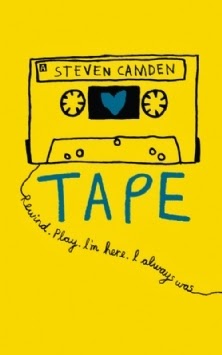 Record a voice and it lasts forever…In 1993, Ryan records a diary on an old tape. He talks about his mother’s death, about his dreams, about his love for a new girl at school who doesn’t even know he exists.In 2013, Ameliah moves in with her grandmother after her parents die. There, she finds a tape in the spare room. A tape with a boy’s voice on it – a voice she can’t quite hear, but which seems to be speaking to her.Ryan and Ameliah are connected by more than just a tape.This is their story.
Posted by Stepping Out of the Page at 2/20/2014 12:00:00 am